A recent study found that participants who were involved in registered apprenticeship programs in the state of Washington increased at the highest rate in a decade. In August 2021 there were 21,710 active apprentices in the state which is up from 19,808 from the previous year.

“In 2022, a pilot apprenticeship program with the state Department of Health is scheduled to begin for behavioral health professionals and licensed practical nurses. Cosmetology programs are also set to expand, along with training capacity for commercial electricians and paraeducators. Sen. Karen Keiser, chair of the Senate Labor, Commerce and Tribal Affairs Committee, said she plans on introducing legislation to make it easier for apprentices to turn their hands-on education into an associate’s degree. One of the challenges is that community colleges only get 50% funding for an apprentice who attends college, so there’s a funding disincentive to add apprenticeship education to their roster. Sen. Emily Randall spoke with the Wire about this issue in previous coverage as well.”

Apprenticeships throughout the state are mostly funded through employers, workers, unions, and industry groups, though Washington State has put aside around $12.3 million in combined state and federal funding that will be used towards the expansion and diversification of existing programs across the state. Programs range from electricians, laborers, carpenters and iron workers though other occupations have also broken into the industry as programs within computer software, cosmetology and medical fields have also seen success. 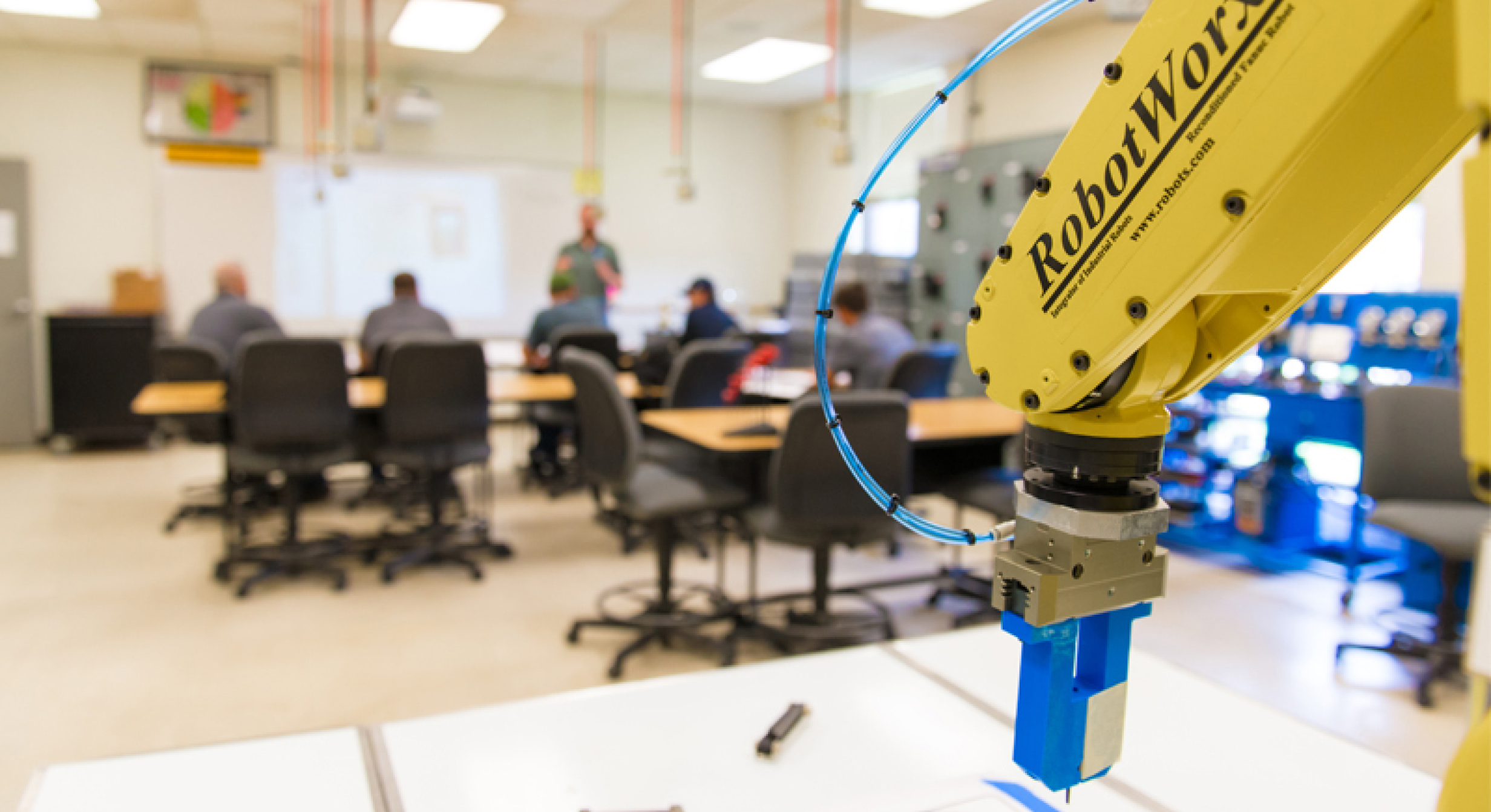