North Carolina’s community college system recently gained control of the state’s apprenticeship programs from the Commerce Department and since then program participation has doubled and the model has become a national leader in companies workforce training. 58 colleges statewide have joined the effort and employers who hire these apprentices have started to see around $1.70 for every dollar they spend towards apprentices and apprenticeship programs.

“North Carolina overhauled its approach to apprenticeships at a time when they were getting increased attention nationally as a way to prepare students for high-demand “middle-skill” jobs, which require some postsecondary education but less than a bachelor’s degree. President Biden has emphasized that nine in 10 of the jobs that would be created by massive new federal spending on infrastructure likely wouldn’t require a four-year degree. And the administration has specifically endorsed legislation that would fund one million new federally registered apprenticeships to help fill some of those roles.”

College based programs that mirror those of North Carolinas system have set a precedent for other programs like it and have set standards like making sure industry certifications are tied into the process of them earning an associates degree. 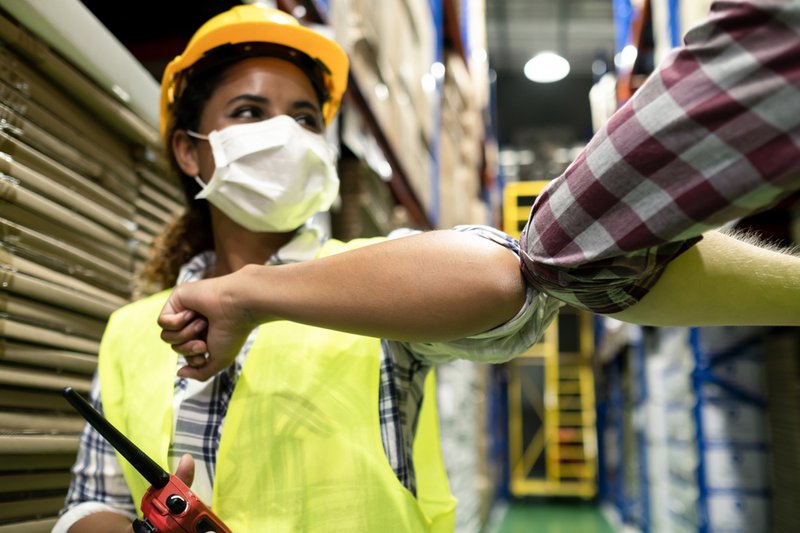 How have apprenticeships adapted to Covid-19? 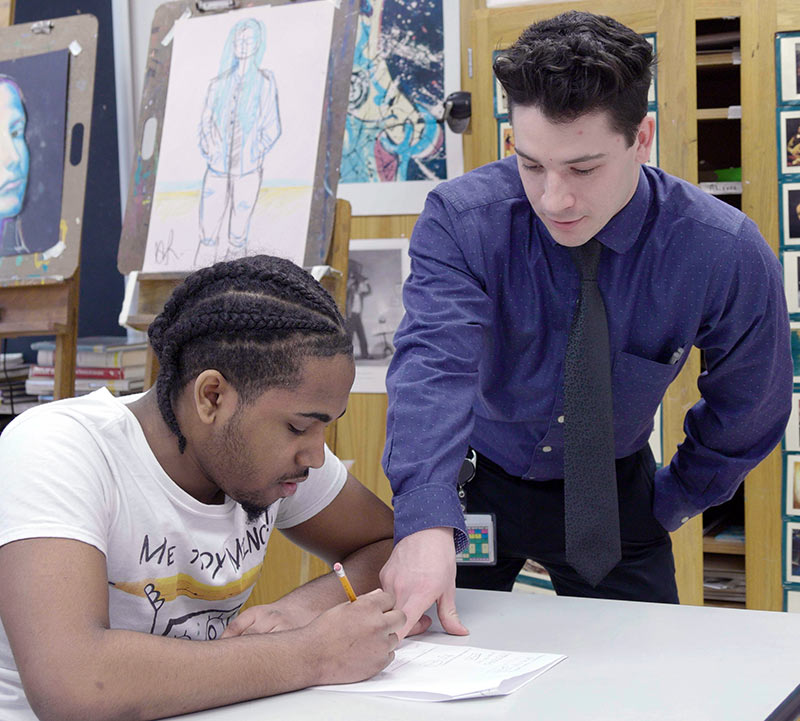 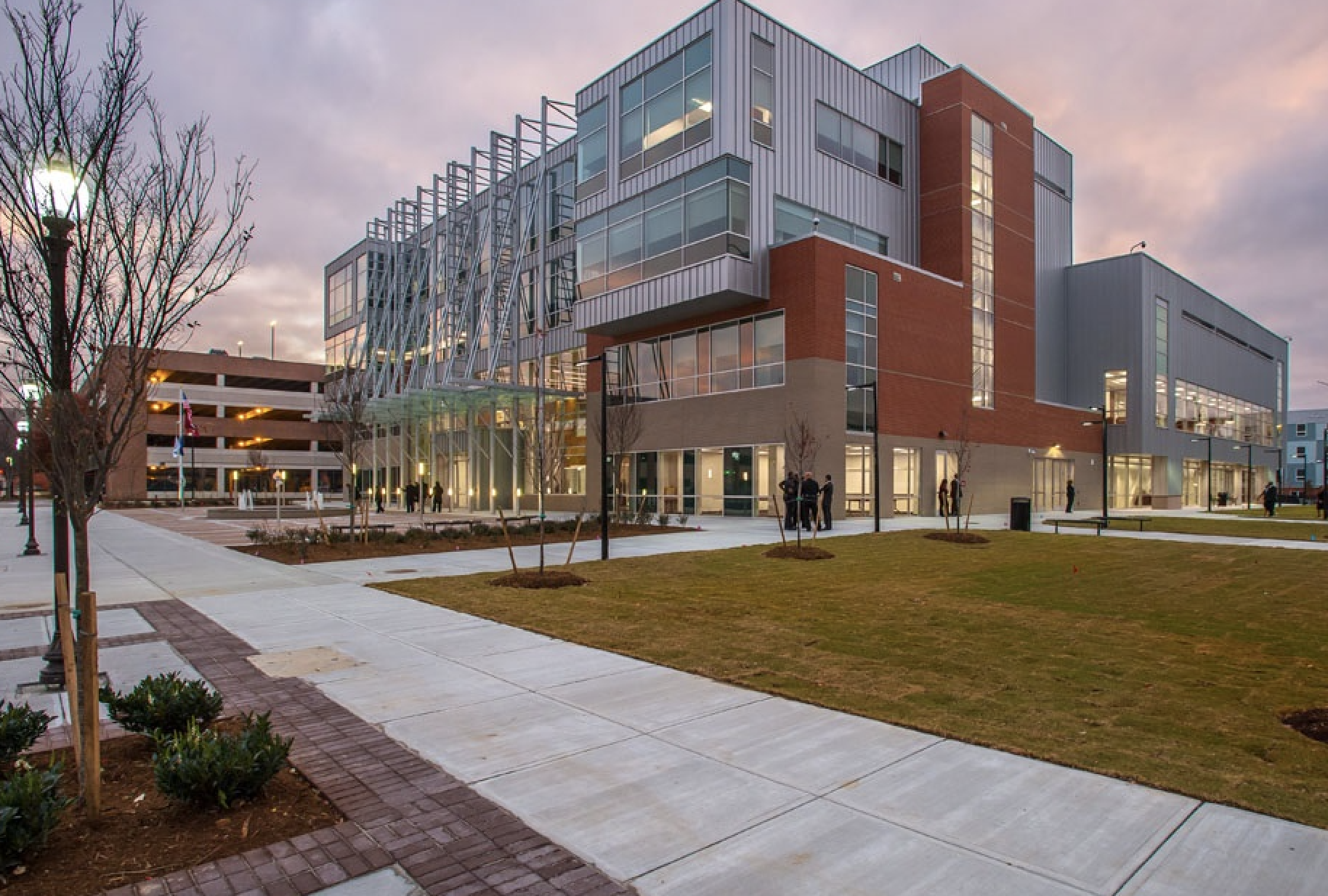 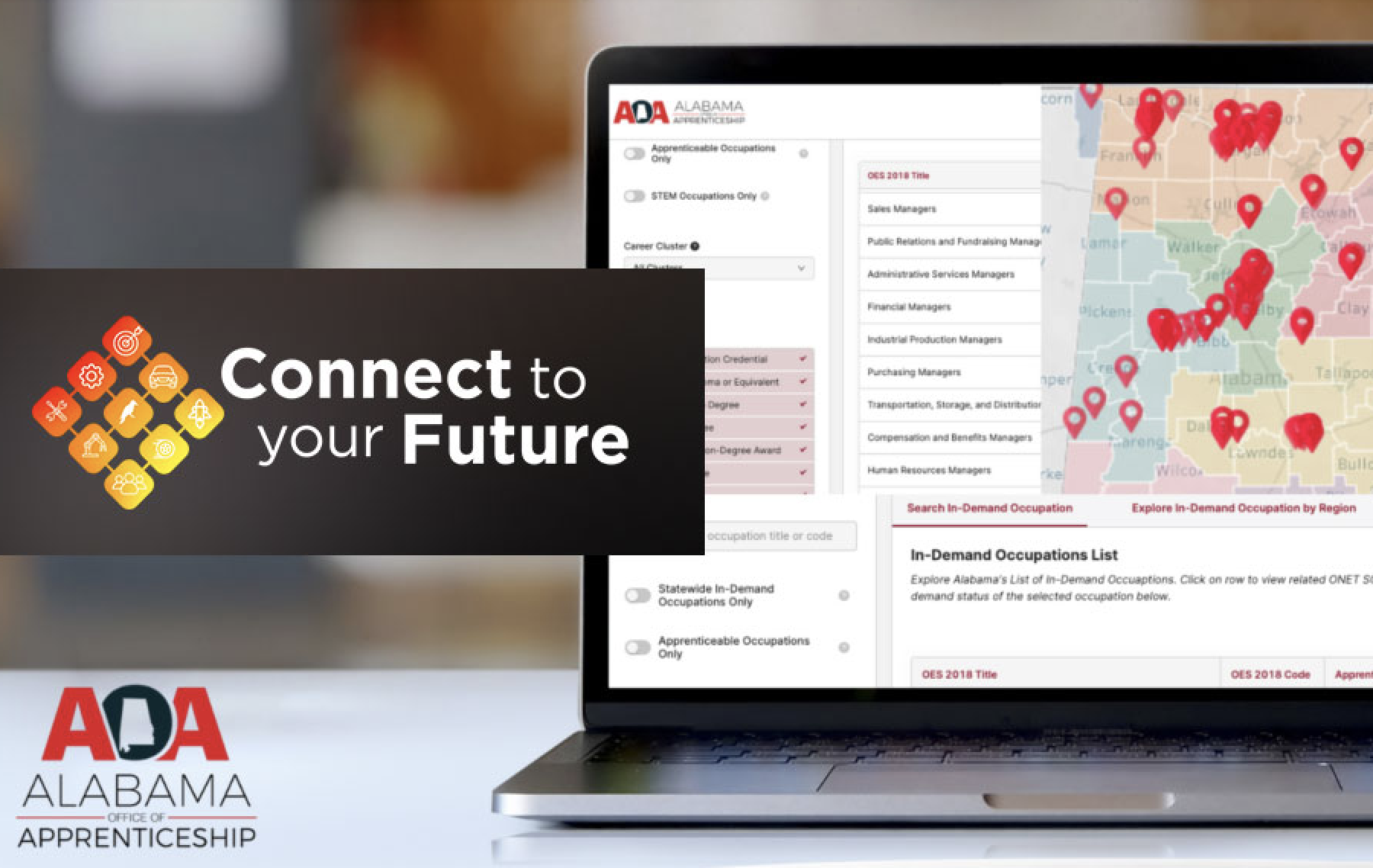