The apprenticeship model has been around for centuries though now may be the time we take full advantage of the benefits they can provide our businesses as we look to boost the economy.

A Short Introduction to the Apprenticeship Model

New research found by the World Economic Forum recently found that the job market potential is growing and that around 42% of currently needed skills within the workforce will shift by the year 2022. These kinds of skills won’t necessarily be successfully gained through a traditional college curriculum and many industries could see the introduction of apprenticeships as a solution. Many people in today’s society associate these programs with the blue-collar trades while also dismissing these opportunities due to the fact they do not require a bachelor’s degree, though these kinds of jobs can be crucial for employers building a talent pipeline as well as provide alternate pathways to a higher education experience.

Apprenticeships are a proven workforce training model that has seen great success across the country when implemented. The U.S. Department of Labor recently released a report that found around 94% of people who complete an apprenticeship program will retain employment and receive an average annual income of $70,000. Many of these high-profile apprenticeship programs have shifted to a more modern model that blends both classroom instruction and on-the-job training that also helps participants earn an associate degree upon completion. Modern apprenticeships offer three distinctive aspects that make them attractive to employers which include, on-the-job learning, related technical instruction, and a progressive wage schedule allowing for growth within the company from the very start.

With the continued recent success of apprenticeship programs, there has been a significant spike in both the creation of new apprenticeships as well as large amounts of funding going toward the development of these courses. Software company Burning Glass Technologies partnered with Harvard University to study the impact of apprenticeships. They found that around 27 current occupations regularly use apprenticeships though around 47 other jobs could potentially be fully staffed using the apprenticeship model.

“These occupations require clearly defined hard, job-related skills that can be taught through specialized training and are generally jobs that are not heavily licensed – requirements for state licensure can limit a worker’s geographic mobility. The positions identified by Harvard and Burning Glass tend to have lower-than-average turnover – potentially making the return on investment through an apprenticeship more attractive to an employer – and pay a living wage of $15 per hour or more. Nearly half of these jobs require skills that can be learned without a bachelor’s degree; this set includes customer service representatives, tax preparers, and photovoltaic installers. And many of them are hard to fill, meaning employers could benefit from developing a pipeline of talent ready for hire.”

As these apprenticeship programs continue to develop and expand the big money funding has also started to follow. The Department of Labor has released a collection of grants to states across the country for the purpose of building more apprenticeship programs across the board as well as to expand current programs in place to help continue their success. Apprenticeships have seen steady growth since 2010 growing almost 64% and President Biden's new administration is looking to build upon that growth even more. The American Jobs Plan’s new proposal will allocate around $48 billion for workforce training which includes a section dedicated to implementing the creation of around 2 million new apprenticeship programs.

A Great Investment for Employers

For many years in recent memory, businesses have often defaulted the education and workforce training of young people to colleges and universities through many students are starting to leave school without the necessary skills needed to complete their jobs forcing employers to have to retrain their workers when they arrive. Perhaps one of the more attractive aspects of an apprenticeship program for businesses is the return on investment they see in the coming years from implementing these programs. Employers that use the apprenticeship training model have seen increased diversity in their workforce as well as a higher level of engagement and productivity throughout the company.

Angela Hanks from the Center for American Progress discusses the idea of a win-win-win situation for all parties involves stating,

“Apprenticeship is a win-win-win for workers, employers, and the public good. The data tell the story. On average, an individual who completes an apprenticeship earns $50,000 annually. A 2012 study also found that people who complete apprenticeships earn more than $300,000 more than nonapprentices in wages and benefits over the course of their careers. And employers retain 91 percent of apprentices once they have completed their programs… Apprenticeships are good for employers as well. Employers can tailor these programs to meet their exact skills need. Such programs also help ensure that businesses have a steady supply of skilled workers. According to one Canadian study, employers received $1.47 back for every $1 invested in apprenticeship. A U.S. Department of Commerce study released in November examined the return on investment in apprenticeship at 13 firms. Each of the firms studied “found value in the program and identified benefits that more than justified the costs and commitments they made to the apprentices.”

Employers who continue to invest in apprenticeships will only see positive returns as their program develops and motivation for the pilot of other programs across the country is already gaining significant traction. State governments have also seen the impact apprenticeship programs can have on an industry and have started providing incentives such as tax credits or subsidies to companies willing to participate in launching them.

In the wake of the Great Recession, the U.S. economy took an enormous hit losing more than 8 million jobs. Middle-class workers were hit the hardest during this time and have also taken the longest to recover from the event. Seeing an increase in middle-class employment shows that the current economy is on the rise and that there is room for growth. Apprenticeships provide a pathway to creating a vast talent pool of middle-class skilled workers and could aid in the push to increase the number of middle-class jobs and workers. Apprenticeships act as a catalyst for economies because they provide a way for communities to fill worker shortages. In South Carolina, they launched a program called Apprenticeship Carolina whose mission was to help German and Swiss companies in the area meet their worker shortages. Since the launch of that program over 900 new apprenticeship programs have been started and the effort has also attracted new companies to the area.

In countries overseas where apprenticeship program infrastructure is much larger have seen great success in building their economies. A study completed by the U.K. Department of Business recently found that apprentices scored around 4% better than university graduates on an employability scale. This kind of disparity brings the stigmas suggesting attending a college or university is the better path to higher education into question and starts to pave the way for apprenticeships to become the new normal. 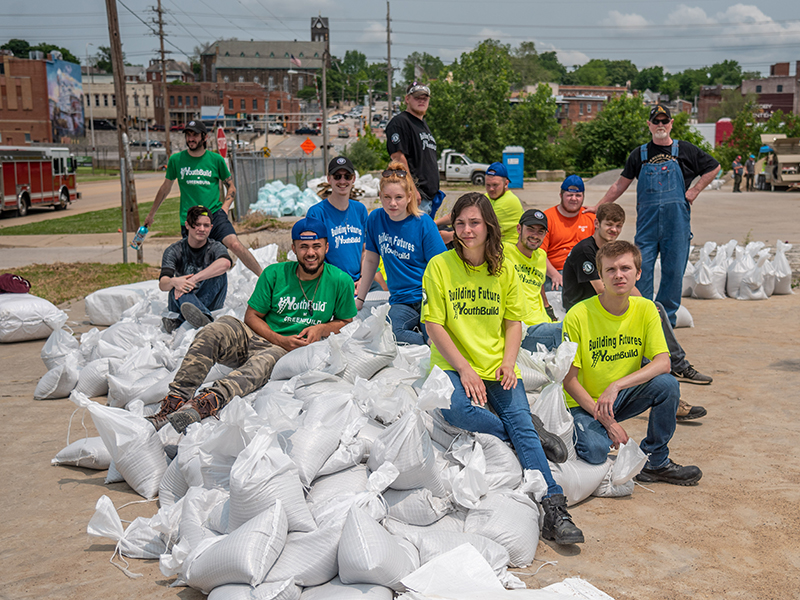 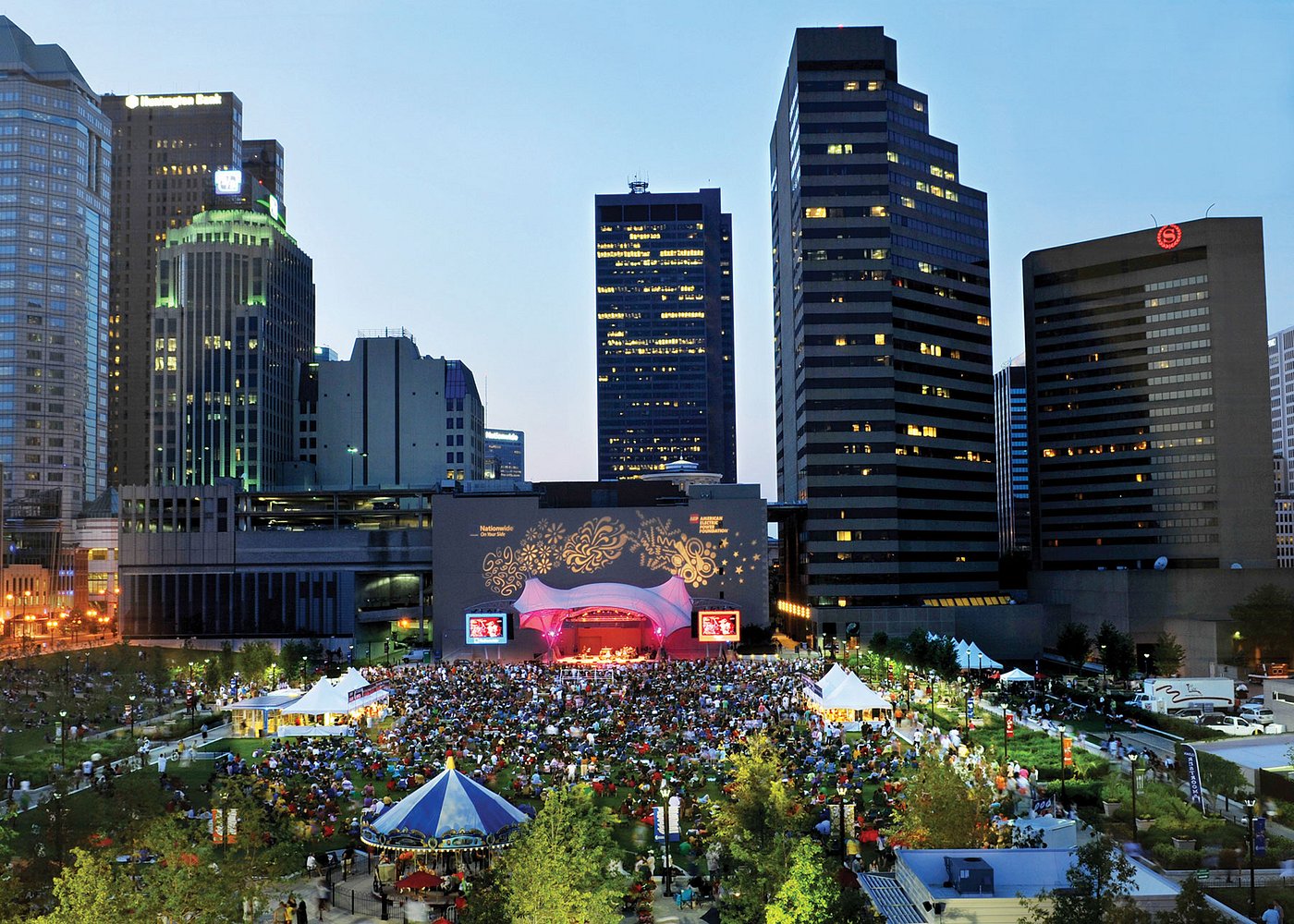 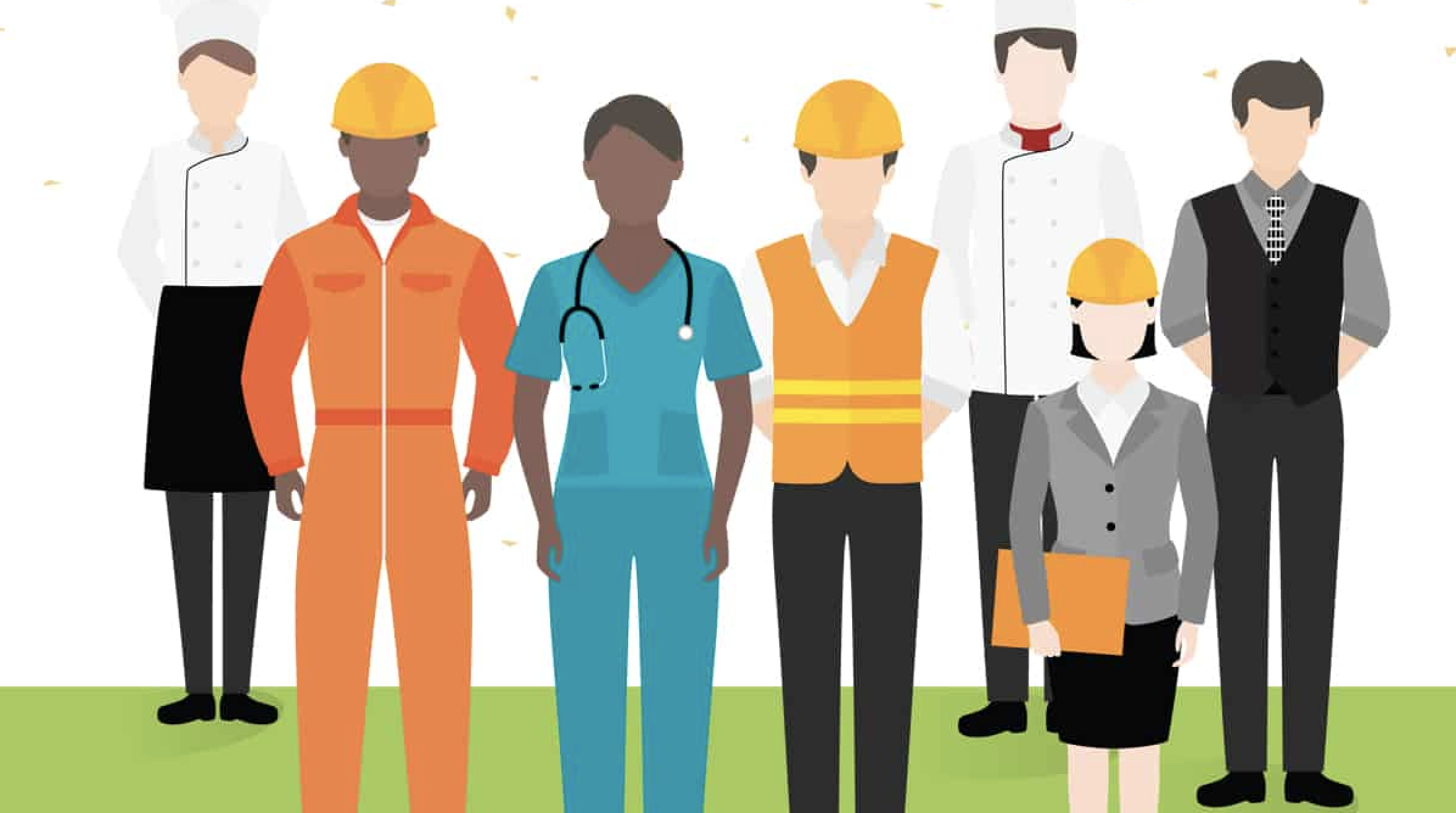