Apprenticeships have grown increasingly popular as a second pathway to both an education and a well-paying job for the future. Federal funding for these programs is reaching an all-time high and there has never been a better time to be a participant.

Why you should complete an apprenticeship

As an apprentice, on-the-job training is not the only benefit of the program as another significant part of an apprenticeship as apprentices are also provided with valuable mentorship from professionals within the industry. Apprentices will be able to gain quality skills with the guidance of these mentors that will help them succeed in their future careers as well as develop hard skills that will make them competitive workers entering the job market.

The completion of an apprenticeship can also serve as an alternative for individuals who do not have a traditional 4-year college degree as an option for their future. Apprenticeships allow students to work to complete their apprenticeship while also applying those hours towards college class credit which they can continue to work towards a degree if they choose to. Participants also reap the rewards of avoiding any potential student loans or debt that comes with attending a college or university.

Perhaps the most intriguing condition within an apprentice program to any potential participant is the fact that an apprentice is paid a wage while working to earn their certificate. This allows people who need to have a source of income as they continue their education an alternate route. Apprenticeships can offer many other valuable benefits as can also go as companies like AON upon completion pay their apprentices as if they were full-time employees and provide them with full benefits after their 2-year program. On top of earning a wage, they also come out of the program with a two-year associate degree. Studies have also found that apprentices are likely to make more money than their non-apprentice peers when they enter their first job because they have the experience.

Upon completion of a traditional 4-year college, a well-paying job is not guaranteed, and the job market can be frivolous. People who complete an apprenticeship have a higher chance of receiving a full-time position within their company because they already have experience working with them and companies can spend less time on training. Companies also love to increase retention rates and apprenticeship programs are a great way to build a pool of talented skilled workers.

Expanding the field of apprenticeships

Society often attributes an Apprenticeship with the skilled trades including carpentry and welding, but that narrative is quickly shifting as in recent years apprenticeship programs have evolved from the blue-collar stereotype and have branched out into other occupations many within the technology or medical industry.

In a study conducted by the Harvard Business School researchers found that the number of jobs that offer apprenticeship programs could increase from 27 to 74 and in turn would create up to 3.3 million job opportunities within our workforce. The current 27 occupations that have already started to use apprenticeship programs account for a little over 400,000 apprentices across the country.

In the study, many researchers believe we are underutilizing apprenticeships as the study states,

“We are underutilizing apprenticeships as an education and training model, and it could be much more widely spread,” said Mary Alice McCarthy, director of the Center on Education and Skills with the education policy program at New America and a former official at the U.S. Education and Labor Departments. “[The researchers] even make a good case that it’s not even being used enough in the skilled trades and occupations related to skilled trades. We think there is so much potential for apprenticeships to challenge the very real and rampant problem of degree inflation,” said Matt Sigelman, chief executive officer of Burning Glass and a co-author of the report. “Employers are using the [four-year] college degree as a proxy for job readiness, and I think that’s the promise of apprenticeships. There could be more effective and tailor-made avenues to delivering job-ready workers.”

In today’s society, a majority of apprenticeship programs still reside within the skilled trades, but many companies are finding that the model can be adapted across occupations and industries. The idea of a paid training program can be applied to almost any business as we already use it informally in places like the medical field where doctors must complete residencies while receiving on-the-job training to become a licensed doctor. Continuing to expand apprenticeship programs throughout the United States could help to significantly strengthen our economy by supporting the demand for skilled workers continues to rise.

A push for inclusivity

According to the U.S Department of Labor 94% of apprentices who successfully complete an apprenticeship program then retain employment and receive an average annual income of $70,000. Apprenticeships are a proven pathway to a good-paying job while receiving valuable training that can help them in their future careers though they have not been traditionally accessible to everyone. Data from the Office of Registered Apprenticeship found that around 92.7% of participants in apprenticeship programs were men and 7.3% were women, on top of that 63.4% were white and only 10.7% were African American.

Marginalized groups have faced barriers and hurdles within the workforce for years and apprenticeship programs are no different. Systematic racism and sexism combined with the influx in tuition rates for traditional college programs have all contributed to the talent gap we see in many industries like manufacturing and technology. Improving upon this current state can help companies not only diversify their workforce talent pool but also look to invest in certain communities by combating systems set in place that disproportionately affect people of color and other minority groups.

As apprenticeships grow more and more crucial to our society’s workforce, we have started to see a surge in demand for diversity within apprenticeship programs with a significant amount of funds being allocated towards equity and inclusion within apprenticeships. Companies like Verizon have found success in using apprenticeships to help fill gaps within their skilled worker positions. Originally named the Verizon Thrive Apprenticeship Program the program sought to enlist participants from underrepresented and marginalized groups in attempts to create a more inclusive and diverse environment.

In 2019 the apprenticeship class consisted of 40 people. 29 of them would go on to complete the program and receive a full-time position with Verizon. The initial success of this program has impressed the company so much that the model is now being used company-wide which will help make a commitment to equity and inclusion across all programs. Verizon is not the only company expanding its apprenticeship programs to include a more diverse population as many organizations such as Formula One, IBM, Deere, and Company, and many other registered apprenticeship programs have moved in a similar direction.

Deere and Company invests in local students with their apprenticeship program

Deere and Company invests in local students with their apprenticeship program 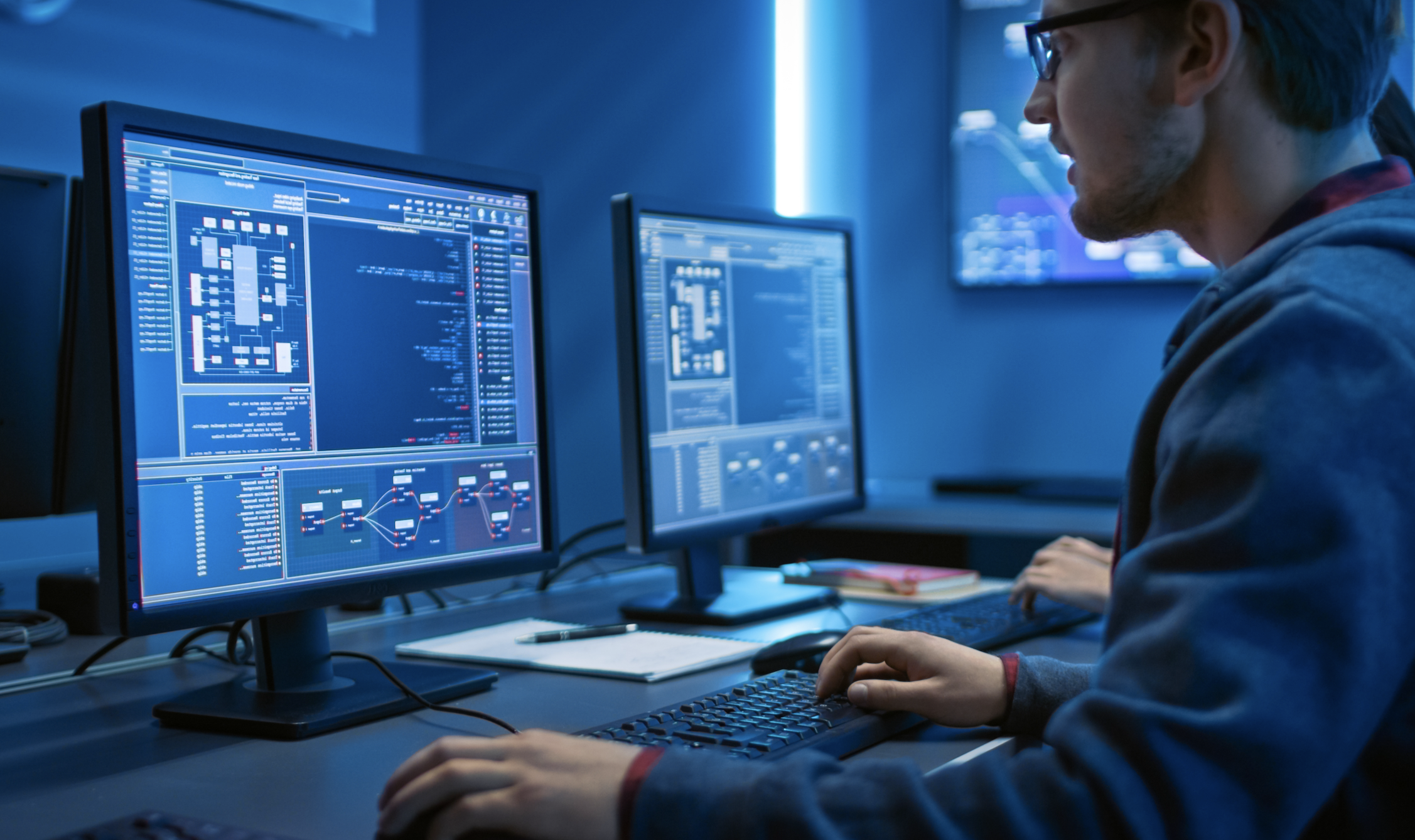