The program will be funded through a grant received from the U.S. Department of Labor as well as funds invested in the program from Epic Games.

Apprenti a nationally recognized pioneer in registered tech apprenticeships has recently announced a partnership with interactive entertainment company Epic Games in order to create and introduce a new Unreal Engine apprenticeship whose goal will be to provide its participants with opportunities in video game creation.

The program will be funded through a grant received from the U.S. Department of Labor as well as funds invested in the program from Epic Games. The program will help provide access to Unreal Authorized Training Centers where apprentices will be taught skills like 3D graphics and real-time 3D, in the workforce.

"The content created by the gaming industry needs to include the viewpoints of its consumers. It's imperative that game developers reflect the diversity of end-users. Beyond this, an apprenticeship based in Unreal Engine skills will provide a pathway to careers not just in gaming but in broad industries such as film, television, advertising, and manufacturing."

The initial idea for this program was sparked due to the dire need for real-time 3D skills as the gaming industry is growing 10% faster than the average technology skilled role adding almost 30,000 new jobs last year. For the industry to successfully meet these increasing needs for talent companies are going to have to reevaluate their recruiting and hiring processes allowing for a more diverse workforce. Epic Games hopes to achieve this through its new program and hopes to continue creating this kind of opportunity in the industry for years to come.

Apprenti is no rookie when it comes to running registered apprenticeships as they have placed apprentices at some of the largest companies in the U.S, including Amazon, PayPal, Wayfair, Liberty Mutual, and JPMorgan Chase. Among their currently active apprentices, 85% are from underrepresented groups providing a pathway to tech careers for participants who come from non-traditional backgrounds. 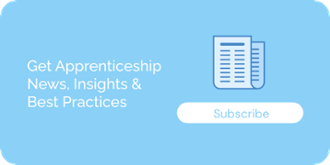 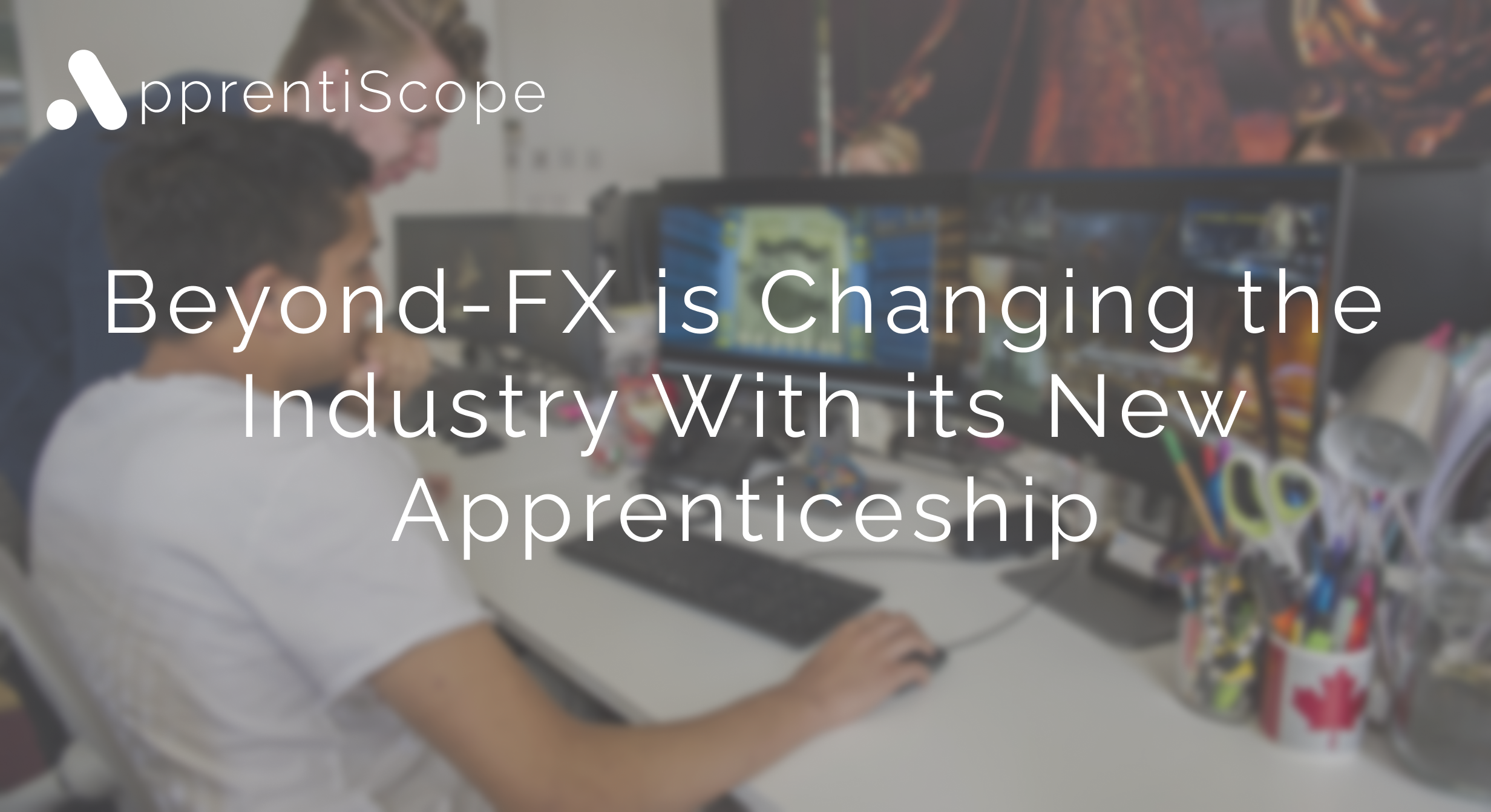 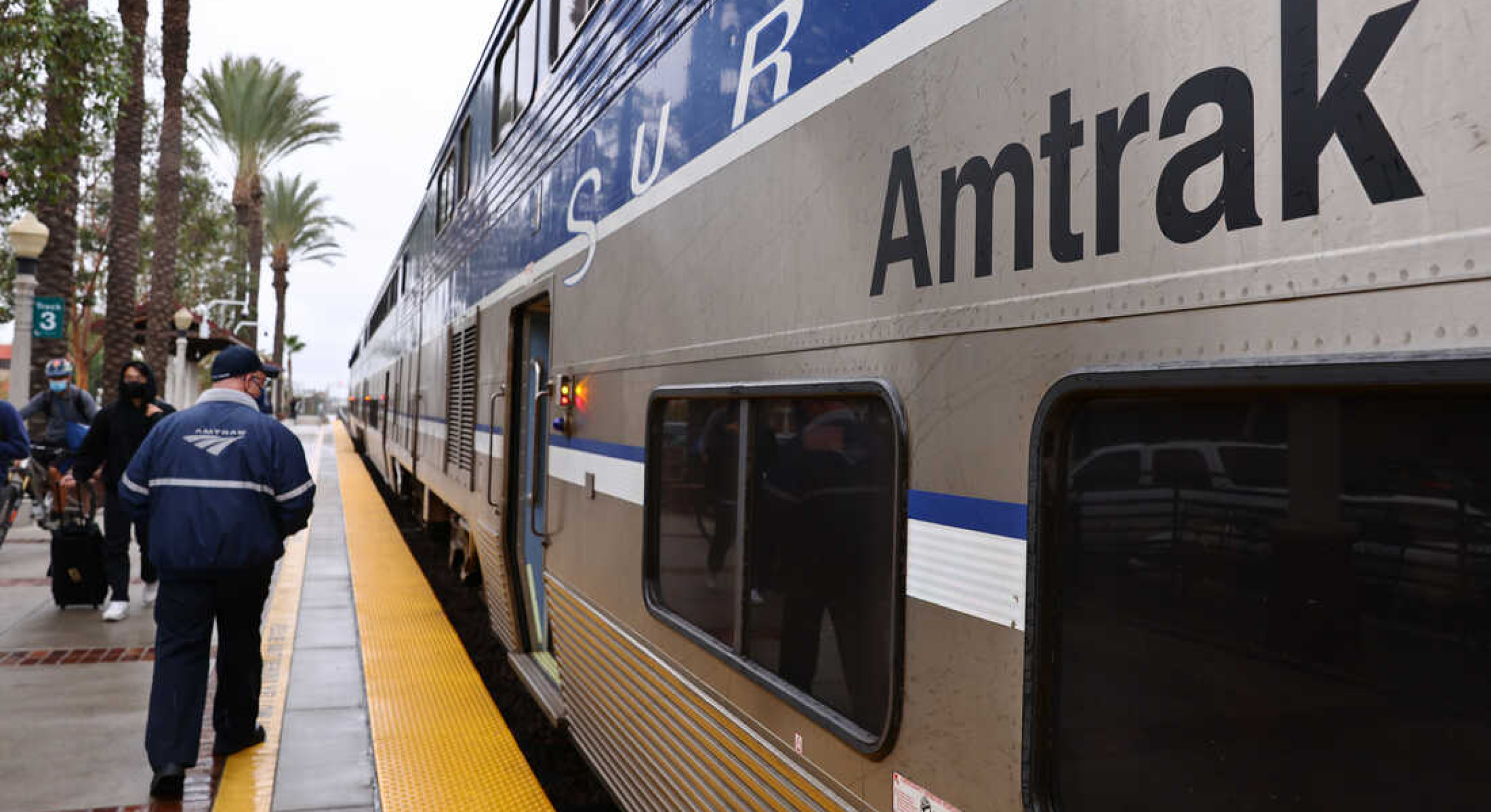 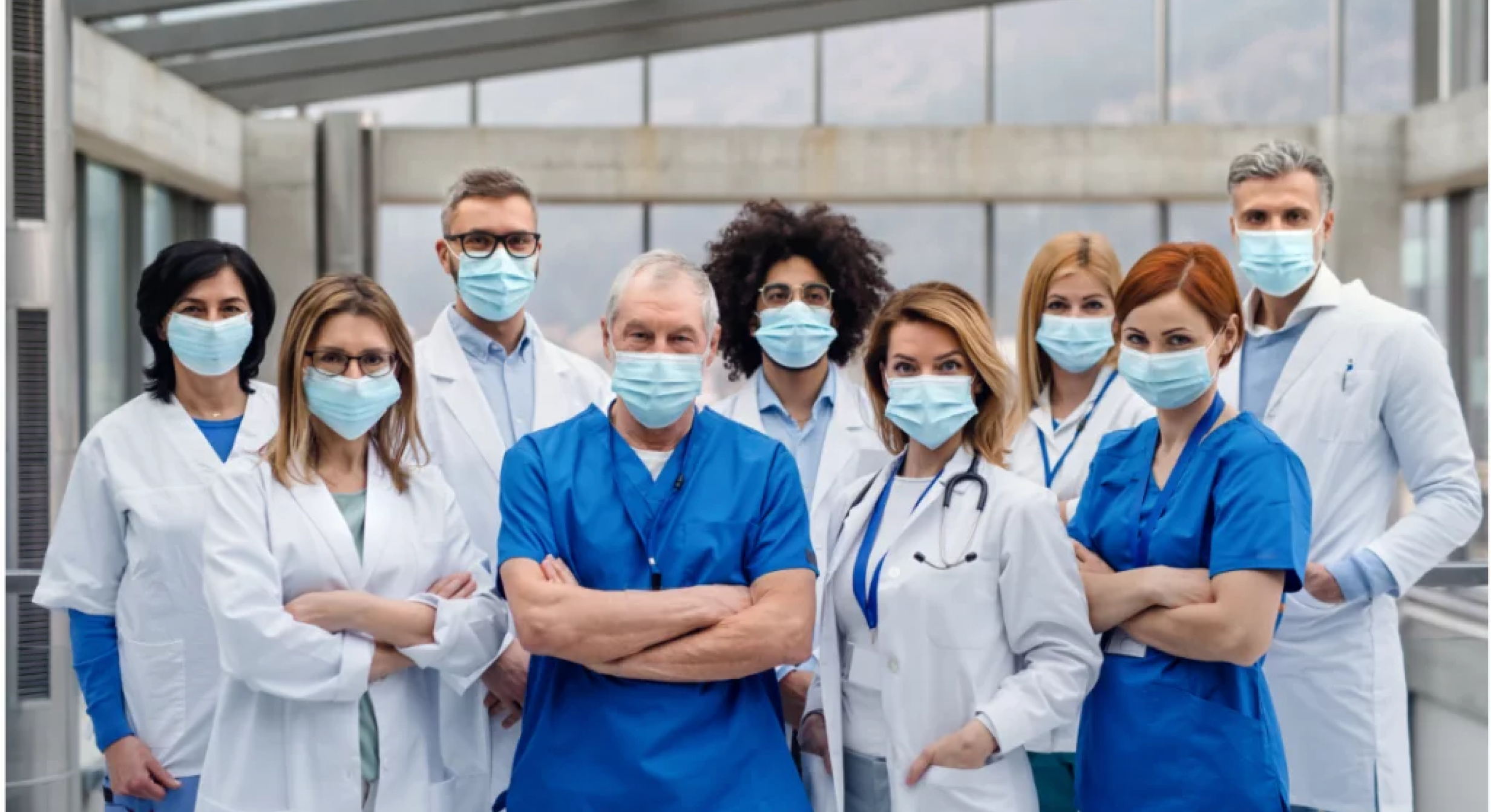