How We Can Eliminate the Stigma Surrounding Apprenticeships

Attending college has become an unhealthy normal that can be corrected by erasing the stigma surrounding apprenticeships and trade schools.

Stigma has surrounded trade schools and apprenticeships for decades though their proven model has provided companies with undeniable success showing that eliminating these ideologies may provide more opportunities and increase participation.

What is the Stigma Surrounding Trade Schools and Apprenticeships?

Many young people straight out of high school are faced with the same pressure of deciding what their plan for post-secondary education is. Attending a four-year university and working towards a bachelor’s degree has become an unhealthy normal that can be corrected by erasing the stigma that surrounds apprenticeships and trade schools. There are many reasons as to why a traditional college experience may not be in the cards for many as prices reach astronomical levels and apprenticeships can provide a great alternative route to higher education.

The stigma surrounding trade schools has long plagued the industry as many apprenticeships are associated with the blue-collar trades and synonymous with construction or hard skills like welding or woodwork, yet apprenticeships have grown significantly in recent years to expand into a vast variety of occupations. One of the main stereotypes of attending a vocational school or completing an apprenticeship is that the trades are thought of as lesser, and some entry-level positions don’t interest others, yet the growth of these programs has seen a significant shift in the industry. Now participants of computer software apprenticeships covering topics like coding can see participants making 6 figures in the years to come after completion of their program.

Meg St-Esprit of the Atlantic outlines a recent story from a parent whose oldest son decided to attend a vocational school rather than a 4-year institution,

“But not everyone in the Funks’ lives understands this decision. Erin says she ran into a friend recently, and “as we were catching up, I mentioned that my eldest had decided to go to the vocational-technical school in our city. Her first reaction was, ‘Oh, is he having problems at school?’ I am finding as I talk about this that there is an attitude out there that the only reason you would go to a vo-tech is if there’s some kind of problem at a traditional school.” The Funks’ son has a 3.95 GPA. He was simply more interested in the program at Penta Career Center. “He just doesn’t care what anyone thinks,” his mom says.”

Where Do These Stigmas Originate From?

Historically in American Society attending college was seen as the best way to receive a secondary education as well as the surest way to ensure employment upon completion of their program. This ideology tracks back to a 30-year span between 1945 and 1975 when author Arthur Cohen released The Shaping of American Higher Education a book that included a study that outlined a 1.7 million increase in college enrollment during the time. This increase is largely attributed to the passage of the G.I. Bill which was passed due to congresses' fear of mass unemployment after the return of millions of soldiers who served in World War II. In the Book Cohen described the turning point saying that with the bills passing everyone suddenly gained the belief that college was for everyone not only the wealthy and elite starting a new expectation throughout American society.

Apprenticeships have been a proven form of workforce training that has seen high levels of success across all platforms to the point where many believe that the model is the best route for setting up someone for a specific career yet Stigma surrounding these types of programs still looms. A recent study conducted by City & Guilds Group investigated this topic and found that 73% of people believe that apprenticeships are a successful way to train a potential employee as well as set them up for a successful career in the future while only 52% said the same about receiving an undergraduate degree. Though when participants were asked if they would rather complete an apprenticeship or attend college 50% said they would prefer college to the 30% who wanted to take the trade route.

This type of mindset is routed deep within college and university marketing and the expectation from parents of young adults. If colleges continue to market themselves as the premier higher education option then the stigma surrounding the alternate route only grows, this on top of the fact that in high school students are constantly bombarded with pro college messages from teachers that when later when they don’t always have that option it becomes harder for them to shake that stigma. Providing a better understanding of the kinds of programs that apprenticeships and trade schools offer as well as normalizing trade schools earlier in their education would see programs participation increase significantly.

The first step in erasing these stigmas surrounding certain trade schools and apprenticeship programs is creating more awareness around the opportunity that these kinds of programs can provide its participants as well as better marketing surrounding the different occupations that they encapsulate. For many trade schools, their recruiting message has revolved around the idea that college doesn’t always make sense for everyone and that apprenticeship programs provide a more cost-beneficial alternative to continuing your education.

According to a study done in 2018 by the Federal Reserve about four out of every ten adults under thirty have student loan debt. That doesn’t even include those who extended their school stays longer to complete masters and Doctorate programs. A study fielded by the Washington Post found that only 27% of people with college degrees work in the field that they majored in making even more question what they spent four years doing when they could have been pursuing a specialized program or Bootcamp through a registered apprenticeship program that can be completed in under two.

Continuing to push for trade schools will only help to grow our economy as well as our skilled workforce and will allow potential participants to have to deal with less stigma and stereotypes surrounding their programs. Building talent pipelines like these across the country will help to create a more productive workforce for all.

What can we do to eliminate these stigmas?

Eliminating these stigmas that are attached to trade schools and apprenticeships will not come easy but one step that could provide a serious boost would be for parents to normalize those types of routes for their kids early on so that the pressure of college and four-year institutions doesn’t build into an unhealthy expectation.

Logan Ouellette from Awato discussed a recent study conducted by the U.S. Department of education where he outlines some of the factors that could help to eliminate these stigmas as he states.

“This stigma is built on the fallacy that the only logical step after graduating from high school is to go directly to college. While these students do just as well as non-concentrator students, the idea that going to college after high school is not a one-size-fits-all solution. Going to college, because it is the expected thing to do, can end with students taking on student loan debt and not finishing with a credential. As noted above, first-generation college students experience pressure to go to college after high school because they have been conditioned to see going to college as the only post-secondary option that will get them a job. According to a 2018 study by the US DoE, these first-generation students end up leaving their post-secondary education without receiving a credential more than their second-generation college student peers. Today credentialing can come in many forms. Students do not need to go to a four-year college if they do not feel that it is the right fit for them. Students can participate in apprenticeships or boot camps to get the credential they need to be successful in their field.”

As we continue to eliminate these stigmas surrounding trade schools and apprenticeships participation within these programs will only grow more popular. Providing that alternate path to secondary education will allow for many more potential skilled workers to join and contribute to our country’s workforce and also allow many who thought they may not have the chance a path to higher education. 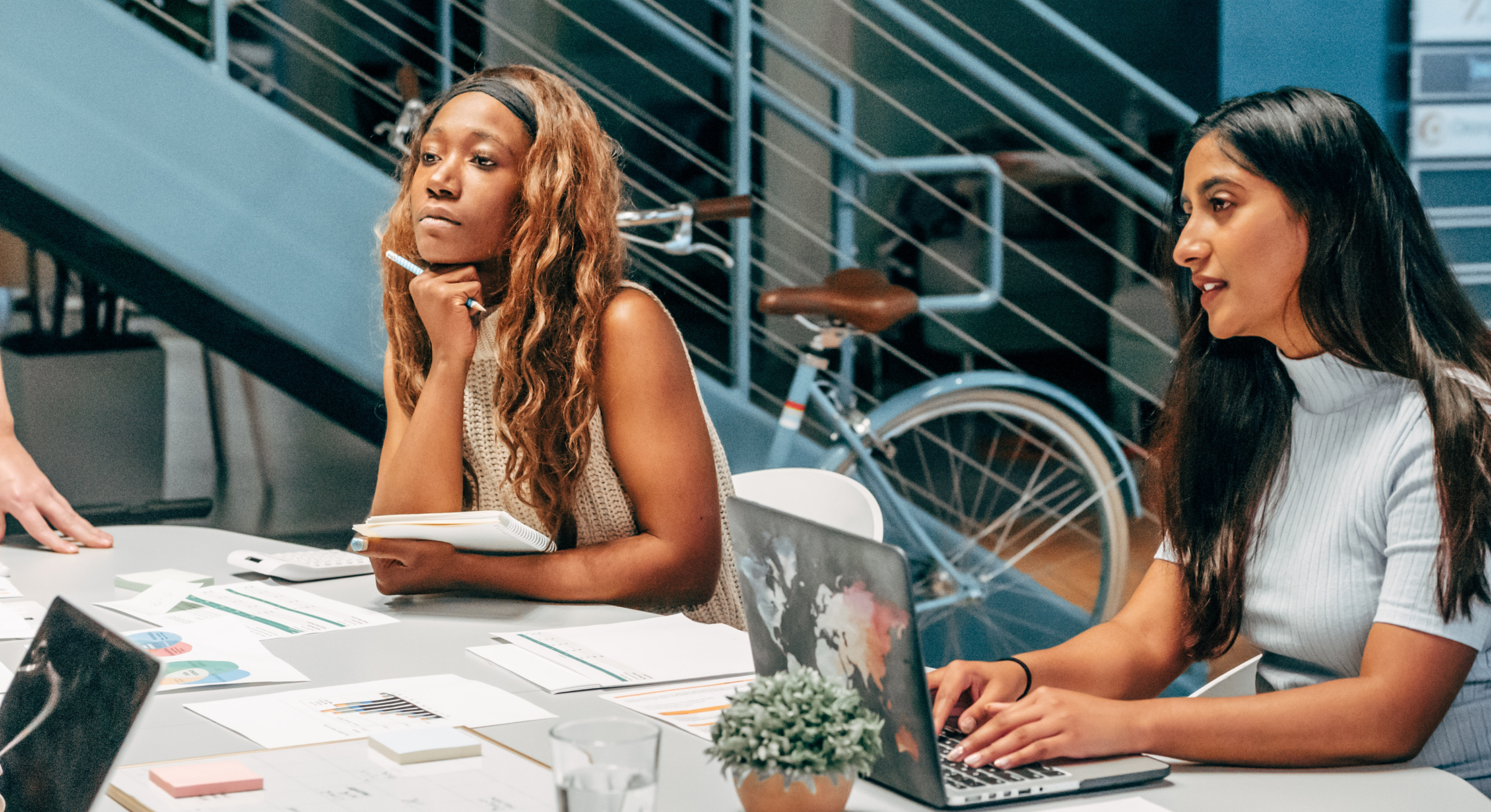 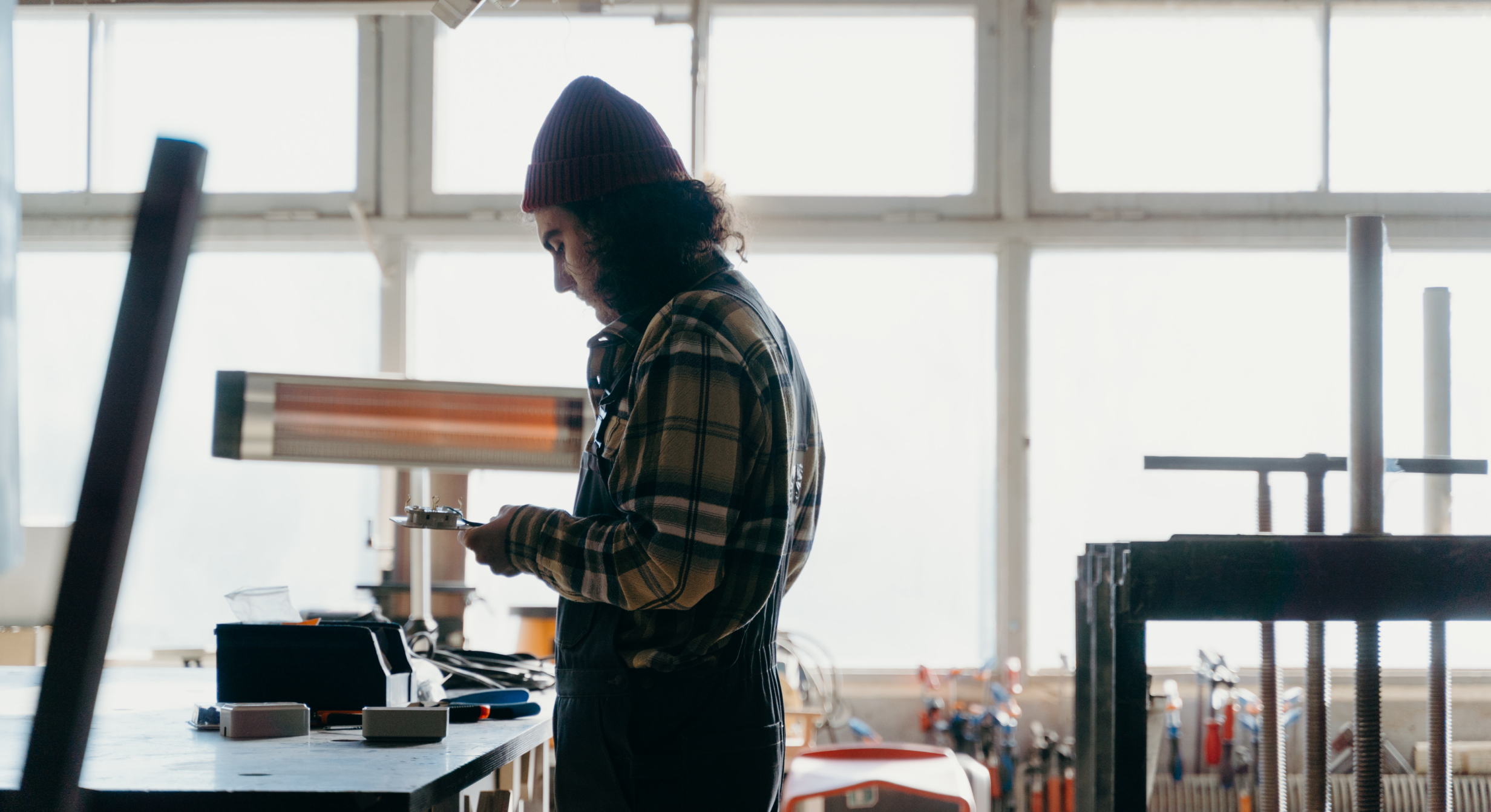